The Bunnies on the Bayou board of Directors is a diverse group of individuals who are dedicated to serving the LGBTQIA+ community in Houston. Comprising of 9 members, the board is made up of experienced individuals who are passionate about making a positive impact in their community.

The board is driven by the cause of promoting equality and inclusivity for all members of the LGBTQIA+ community in Houston. They are motivated by the needs of the community and are committed to genuinely helping those in need. Whether it’s through organizing events, providing resources, or raising awareness about important issues, the Bunnies on the Bayou board of Directors is dedicated to making a difference in the lives of the people they serve. 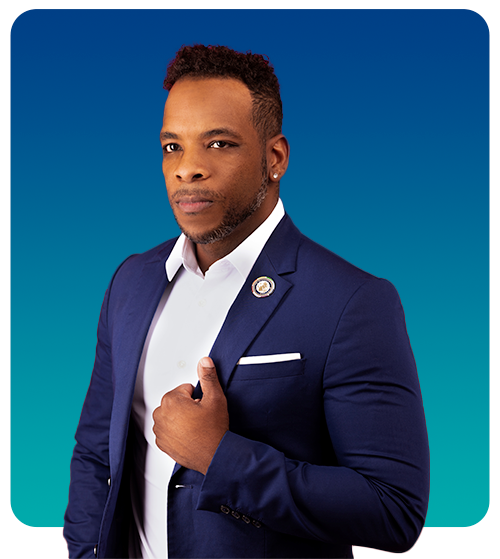 Jacques Bourgeois (He/Him/LGM)  is a dedicated and accomplished advocate for the LGBTQIA+ community. He currently serves as the 44th President of Bunnies on the Bayou. He has been a board member and host since 2014 serving as Secretary and Vice President, working to create a safe and inclusive space for LGBTQIA+ individuals. In addition to his work with Bunnies on the Bayou, Jacques is also a former co-founding member of Houston Gaymers, a nonprofit organization that brought together LGBTQIA+ gamers and allies.

Jacques is also actively involved in advocacy at the local level. He is the Co-Chair of Mayor Turner’s LGBTQ Advisory Board for the City of Houston and has worked to promote the rights and well-being of LGBTQIA+ individuals in the city. He is the Co-Founder of Out Professionals – Houston, an organization that supports LGBTQIA+ professionals and helps them to thrive in their careers.

In recognition of his contributions to the Houston LGBTQIA+ community, Jacques was named the 2021 Male Presenting Pride Houston Grand Marshal (Lord Grand Marshal). This honor recognizes his leadership and dedication to advancing the rights and well-being of LGBTQIA+ individuals.

Despite the many demands on his time and energy, Bourgeois remains committed to building bridges and connecting communities and believes that working together is the key to achieving great things. 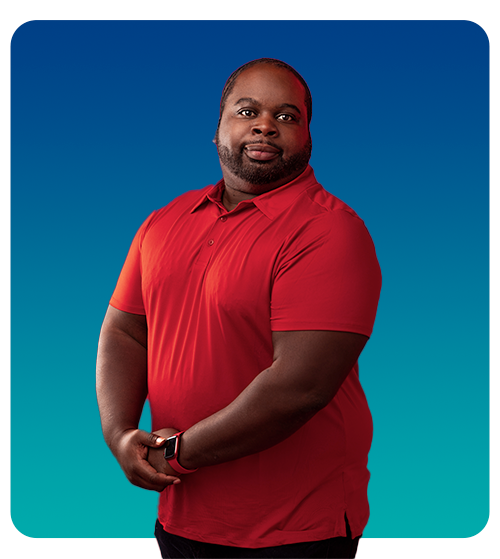 Brandon Rhodes (He/Him) is a Houston native who left for a while but was glad to be back home. After enjoying Bunnies on the Bayou for many years as a guest he finally made the leap and became a Bunny in 2018. Brandon is currently serving his first year on the Board. Brandon is a graduate of the University of Houston with a degree in Psychology and currently works as a Deputy Political Director for Service Employee International Union of Texas, overseeing the political action and Community Outreach operations. When he is not working on his Bunnies duties Brandon enjoys traveling and spending time with his partner and family. Brandon is a major cologne collector who owns over 300 different scents. 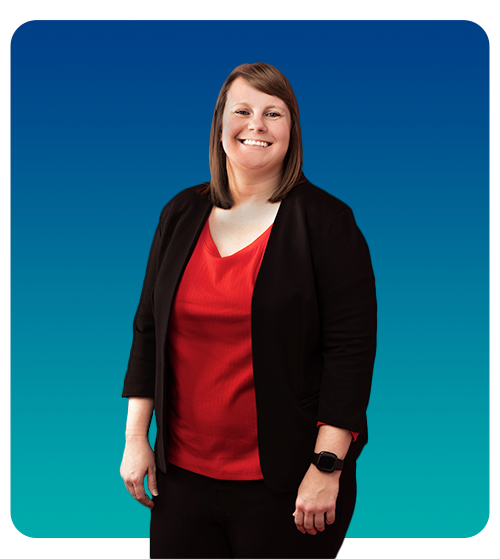 Sarah Thompson (She/hers) is a native of the Beaumont/Orange, TX area and has resided in the Houston area since 2016. Sarah has been a member of Bunnies since 2019 and is currently serving as Treasurer. She has a Bachelor of Business Administration in Accounting and a Master of Science in Accounting from Lamar University in Beaumont, TX. She is an active Certified Public Accountant who currently works as Corporate Accounting Supervisor for Carriage Services in Houston, TX. When she is not working, she enjoys attending music festivals, comedy shows, and spending time with her partner, friends, and her two rat terrier fur babies.

“Find out who you are and be that person. That’s what your soul was put on this Earth to be. Find that truth, live that truth, and everything else will come.”  – Ellen Degeneres 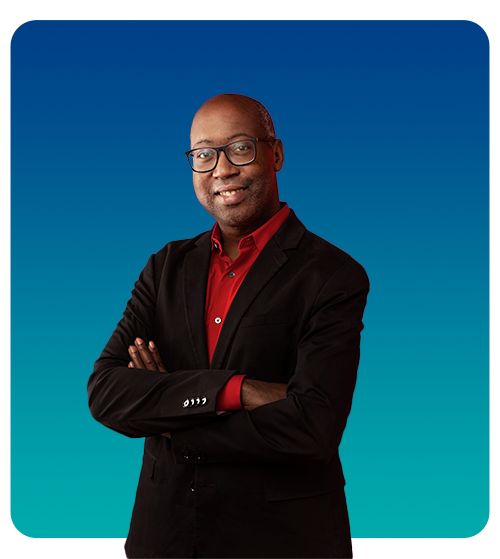 Brandon Mack (he/Him) is an experienced Assistant Director Of Admissions with a demonstrated history of working in the higher education industry. Skilled in Nonprofit Organizations, Coaching, Academic Advising, Volunteer Management, and Public Speaking. Strong education professional with a Master of Education (M.Ed.) focused in Higher Education/Higher Education Administration from the University of Houston.

Brandon joined Bunnies on the Bayou in 2021 and is serving his first term on the Board as Secretary. 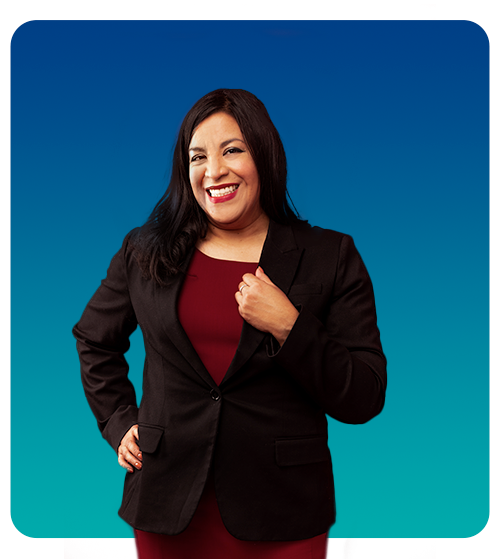 Ana Sanchez (She / Hers) was born in Mexico City, and raised in Cypress, Texas. After graduating from Houston Baptist University with a BA in Psychology and Studio Art, as well as a Master’s of Psychology, she spent time working in HIV/AIDS education and services with the American Red Cross; a child clinician for Harris County Protective Services, and a middle school teacher in Dallas, Texas. Since 2015, she has been a member of Bunnies, at times serving as a Board member and a term as Vice President. When not working with at-risk youth, she’s liable to be found in a craft store or running.

“Intelligence without ambition is a bird without wings.” – Salvador Dali 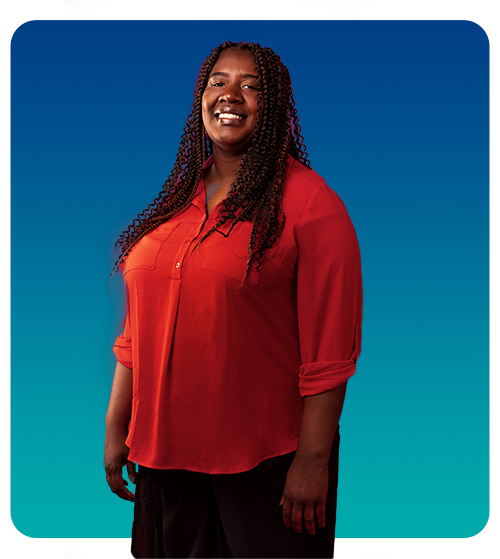 Brittney Jenkins (She / Hers) Brittney is a Houston native whose passion is to empower Houstonians to fight for change to improve their community for all. Brittney brings direct community organizing experience in environmental justice and political campaigns across the South. In addition, she has experience in power building, community outreach, volunteer management, event coordination, and leading direct actions. As an organizer, she has been able to increase community involvement and participation in the legislative process. Her inspiration to organize comes from seeing communities living in environments that harm them and knowing the only way to see a change is to bring people together to fight for change. 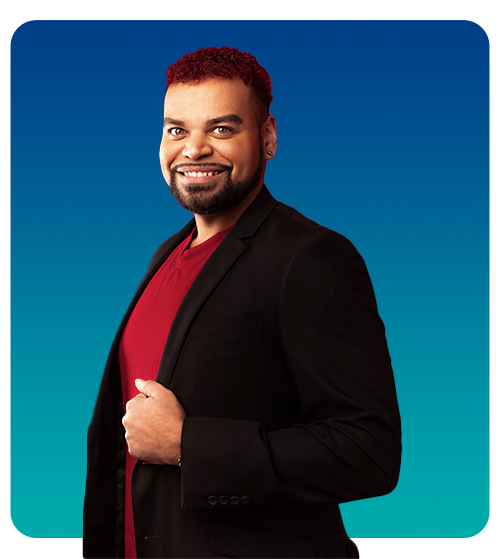 Arron Harris (He / Him) is a dedicated member of Bunnies on the Bayou and is serving his first year on the Board. As Chairman of the Sponsorship Committee, he brings a wealth of experience in hospitality operations, business development, and public relations to his role as Chair, Arron has been a member of Bunnies on The Bayou since 2017.

Arron is deeply committed to supporting the LGBTQIA+ community, and he believes in the power of bringing people closer together by raising awareness of the needs of the community while having a great time doing so. “Party for a cause if you will”. In his role as Chairman of the sponsorship committee, Arron works to secure funding and support for Bunnies on The Bayou, and he is dedicated to helping the organization continue to make a positive impact in the lives of LGBTQIA+ individuals. 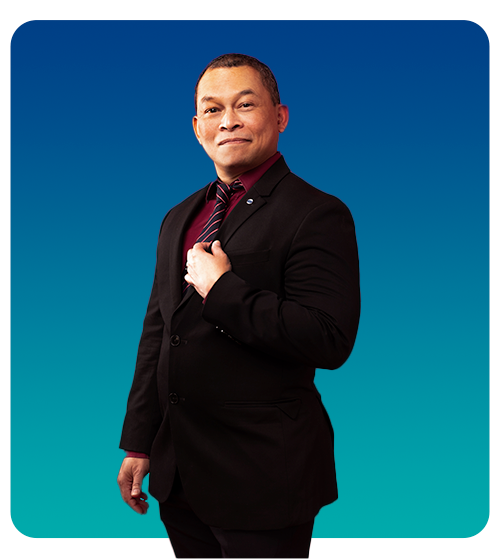 Ronny Adriansyah (He / Him) is the Volunteer Co-Chair and in his first year on the board and has been a member of Bunnies for six years. Ronny is a Senior Reservoir and Production Engineer with over 21 years of international experience in developing and optimizing oil fields. He brings his expertise in short and long-term planning, and ability to identify and recommend improvements for coordination and teamwork, to his role on the board. A dedicated and enthusiastic collaborator, Ronny is committed to making a positive impact in the LGBTQIA+ community. 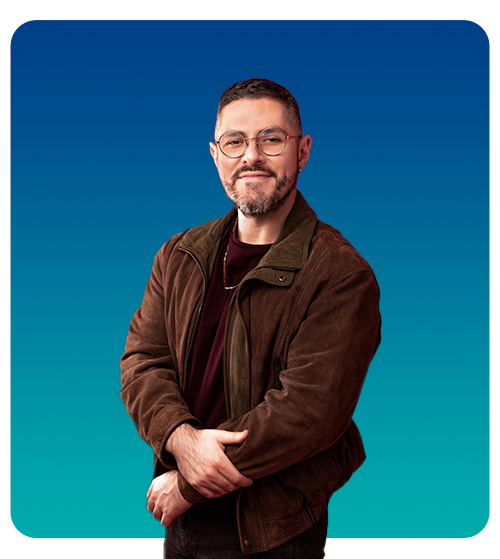 Jorge Cervantes (He / Him) is serving his first year on the board bringing a fresh and creative approach to marketing and branding, and community engagement. He is passionate about using his skills to give back to the community and make a positive impact. In his free time enjoys volunteering and supporting local organizations that promote inclusivity and diversity.