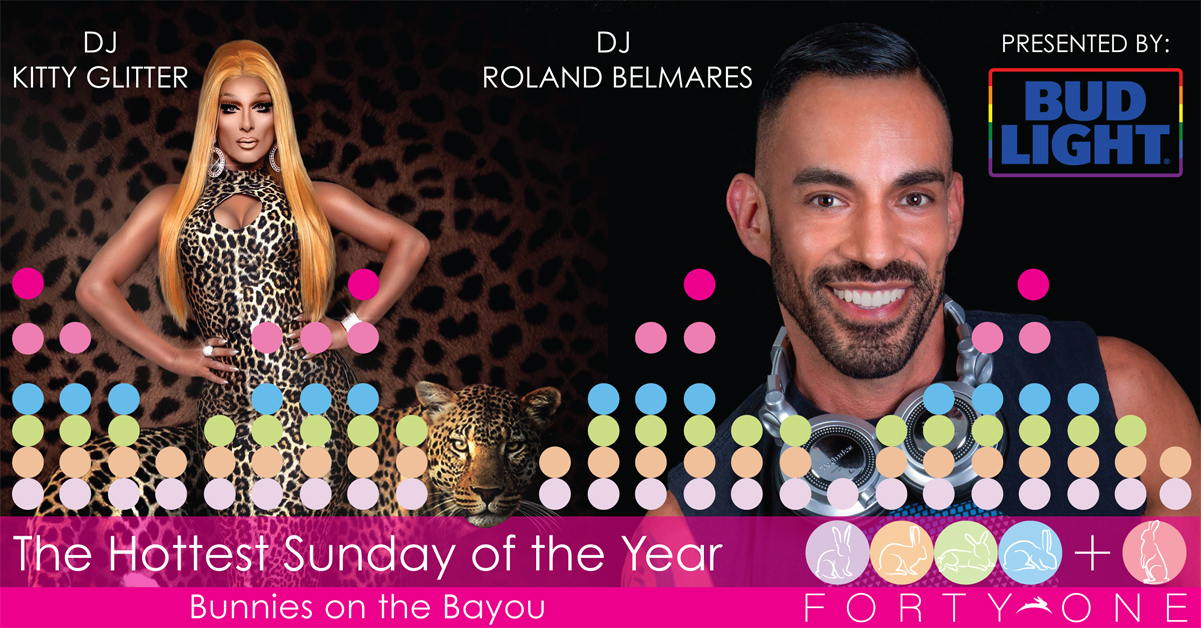 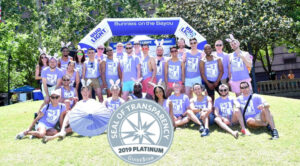 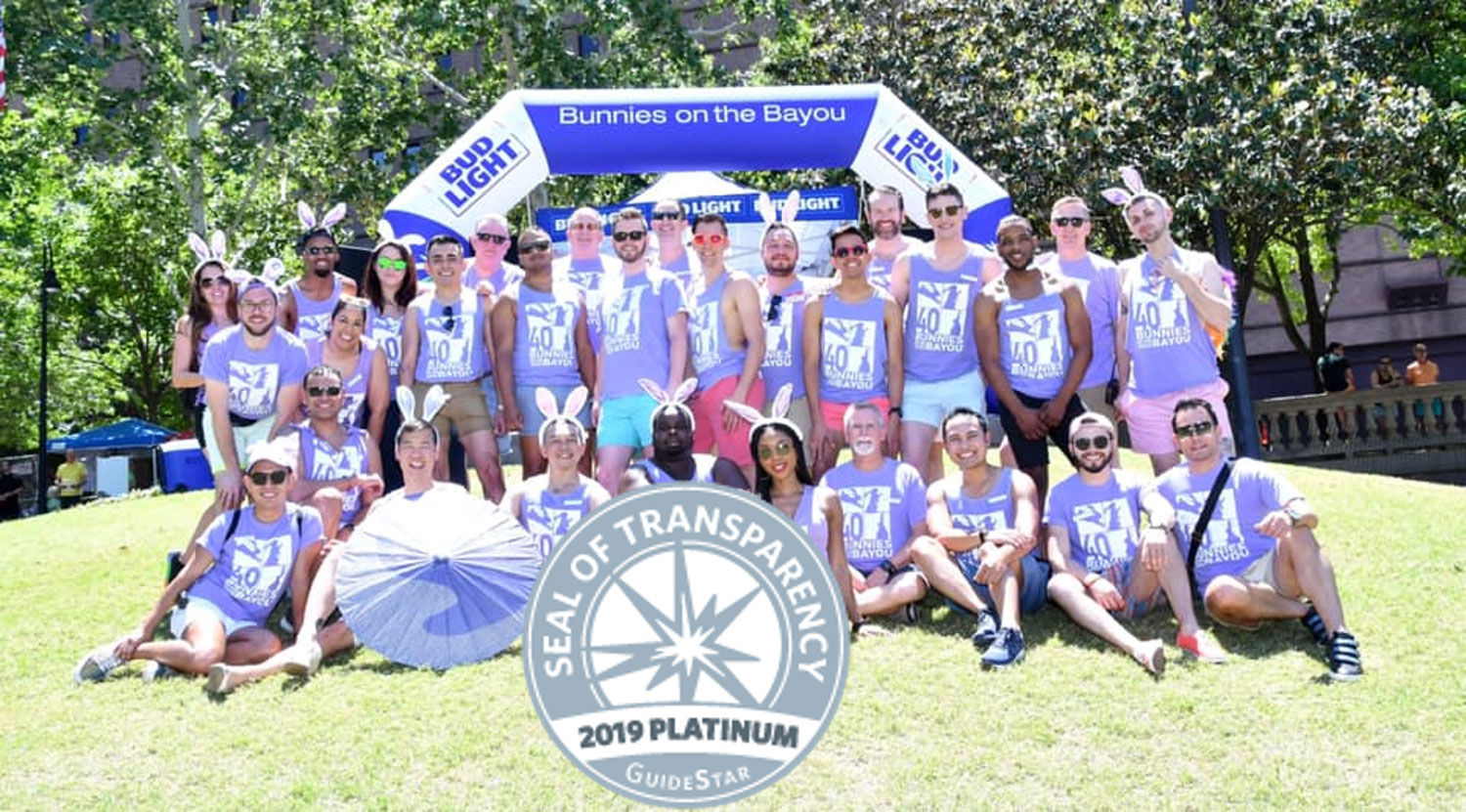 Bunnies on the Bayou, Inc. today earned a 2019 Platinum Seal of Transparency, the highest level of recognition offered by GuideStar. 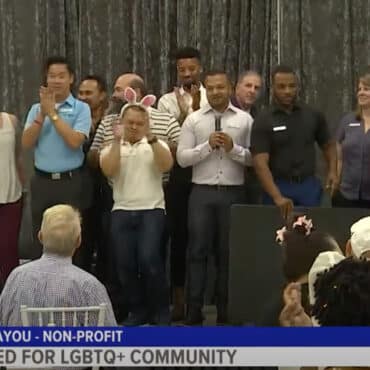 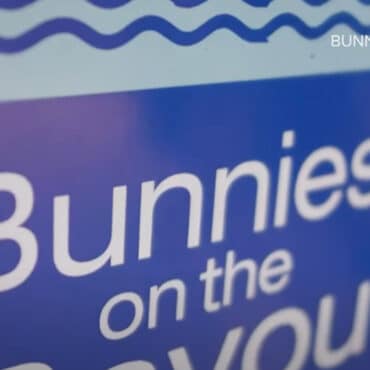