Celebrating the individuals that have helped make BOTB what it is today! 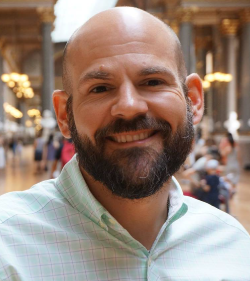 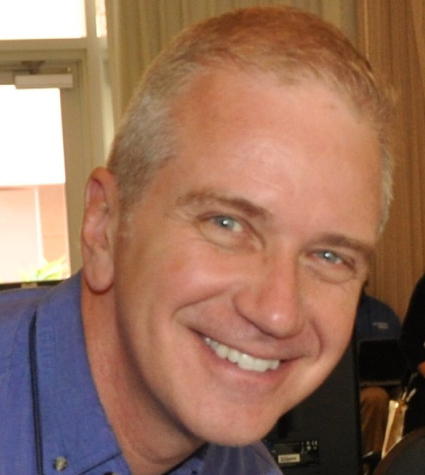 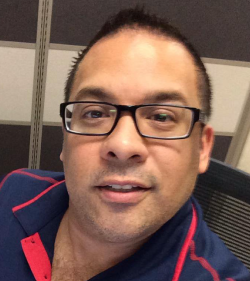 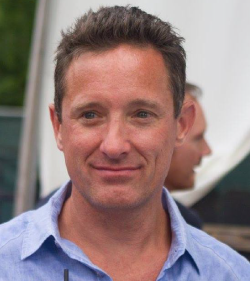 I have been involved with or attending Bunnies going on 13 years now. I became a member in 2008 with encouragement from friends and have enjoyed every minute of it. I served on the Board as Treasurer for 2 years and have continued to assist as I can in the years since.

We (Bryan and I) make sure that Bunnies is part of our Easter plans every year. It has been fun to tell people about Bunnies and to introduce the event to friends local and afar.

Seeing the difference BOTB makes in the LGBT community is what keeps me wanting to be involved as a member of the organization. The excitement of getting the event ready (plus hard work) and finding out how much is being given away each year is hard to match. Knowing you were part of making that happen for the beneficiaries is a great experience and I’m grateful to the active members who do the work to make the event a success. 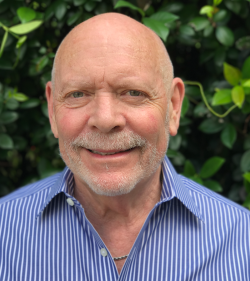 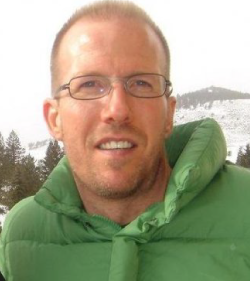 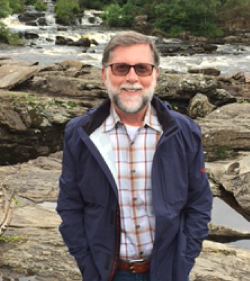 I first attended a Bunnies party (known as ‘BFP’ in those days!) in 1987, and have not missed one since.  I was honored to be the first pres. when BOTB officially incorporated Bunnies On The Bayou and received our non-profit status in 1993, served 2 terms as president and board member for approximately 15 years.

BOTB is so special to me not only because of all the fun and frivolity but in memory of many original Bunny friends lost to AIDS. And now most importantly because of the significant contributions to our LGBT community made possible by so many generous donors and sponsors.

Following a career in oil and gas and later with a national non-profit organization, I’m now happily retired and devote time to traveling, reading, exercising and volunteering with several local non-profits.

“I like a martini, two at most……three I’m under the table, four I’m under my host.” – Dorothy Parker 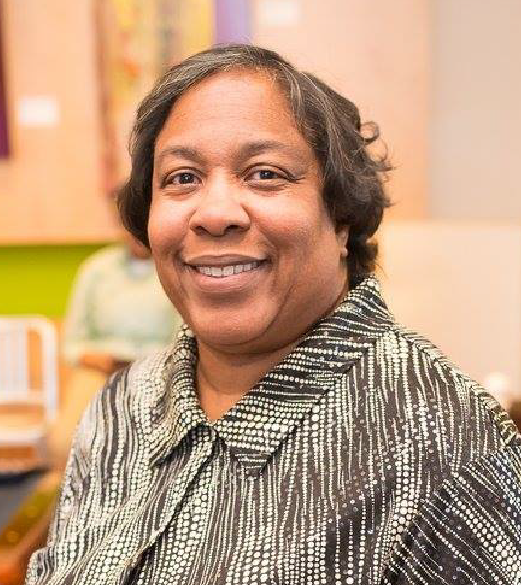 We all should know that diversity makes for a rich tapestry, and we
must understand that all the threads of the tapestry are equal in
value no matter what their color.