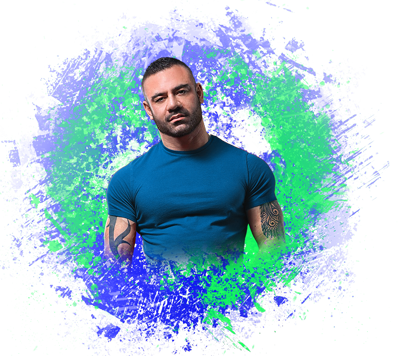 There are few sounds that are as fresh & innovative as those of Dallas based DJ/Producer and his Dirty Pop Brand. Based in Houston Texas, the “Urban Cowboy” Drew G is constantly being heard out on the road, pushing dance floors worldwide to their limits.

Sonic boundaries mean nothing to Drew G – he breaks them day in and day out – thriving on the unexpected and never ceasing to surprise. A Dirty Pop live set is infused with relentless energy. Hard kicks and dark electro drops-Set to both new vocals and classics – fans never know what could be coming next.

Drew’s production work is no stranger to the top of the Billboard club charts either. The Billboard / DJ Times Reporting DJ along with Brian Cua have procured official remixes for some of the hottest artists in the world. 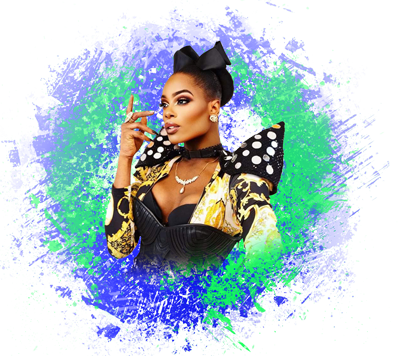 Lexus Chandelier is not just a dancing queen, but a multi-talented performer with a passion for the performing arts. She is known for her high energy performances that keep audiences on the edge of their seats, and her ability to make them laugh with her comedic timing. Her creativity knows no bounds, as she is constantly pushing the boundaries with her unique and innovative performances. With her motto of “Wigs over heels”, Lexus is always looking to elevate her performances to new heights. Whether she’s on stage, on screen, or in front of a live audience, Lexus Chandelier is a force to be reckoned with. 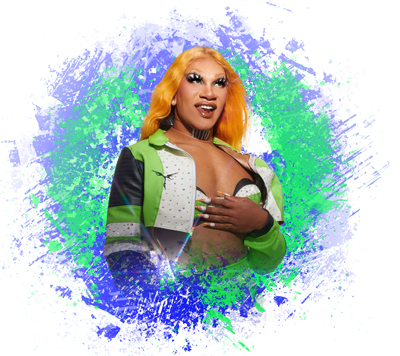 Miss Toto is 27 and lives in Chicago, IL but started drag in Miami. She is a shark tagging, bodybuilding, international DJ/ drag sensation. Outside of being a drag queen, she has taken her passion for philanthropy to raise over $50,000 for the BLM movement. More recently she created and lead the first annual Drag-N-Tag shark tagging fundraiser with Field School for Pridelines. Miss Toto’s other pursuits are the #SEEETOTODIE series, Choke Hole XXXTreme Drag Wrestling,  producing events, as well as designing a fashion collaboration.  It just takes one second until you’ll be saying “#IMINLOVEWITHMISSTOTO”! 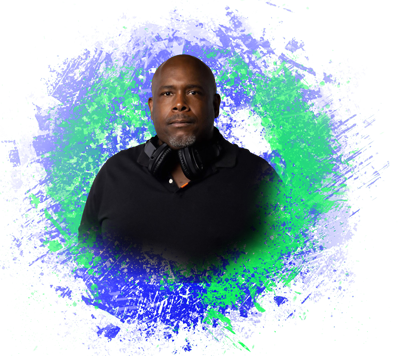 DJ/Dr. Corey Craig, is a world-renowned DJ and party producer known for his unique “Coreyography” brand of House, updated Disco, and Bass. He rose to fame in 2009 with his closing set for NYC Pride’s “Dance On The Pier” and has since become a regular on the nightclub and party scene, with residencies in the Fire Island Pines, Manhattan, Los Angeles, San Francisco, Las Vegas, Provincetown, and San Diego.

In 2010, Corey made his debut in Sydney, Australia and has since become a regular on the Sydney Mardi Gras scene, playing events like Laneway, Bear Essentials, Honey, Poof Doof, and headlining the After Party in 2017. He currently holds residencies at The Eagle NYC, Red Eye in Hell’s Kitchen, and the infamous D World Underwear Parties in Fire Island.

What sets Corey apart from other DJs is his unique background as a pharmacist with a Doctorate in Pharmacy. He continues to work in Oncology and Nuclear Medicine between gigs, making him one of the most sought-after DJs in the world. He has been invited to play major parties and sold-out events from Australia to San Diego, and will be headlining the “One Dream” WorldPride 2019 Opening Party at the Marquee in New York City’s Hudson Yards.

Corey lists his musical influences as Frankie Knuckles, Larry Levan, Honey Dijon, and Derrick Carter. He has also headlined BOTB in 2011 and returns to headline Bunnies on the Bayou 44 in the Lunar New Year of the Water Rabbit for a Sunday Funday like no other. With his unique blend of music, experience, and background, Corey Craig is sure to keep the party going and the crowd dancing all night long.